I know what you are thinking... 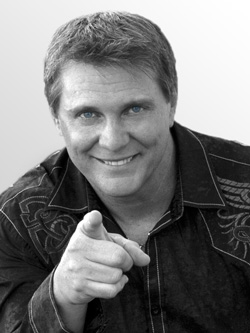 James Kellogg, Jr. is a native Californian, who has always had a passion for entertaining. At the early age of 5 he found out that performing magic was a great way of getting attention. He presented his first magic show to children at his elementary school at the age of 9. He then performed and won the original “Gong Show” at the age of 10. His pursuit of entertainment and magic has continued throughout his life. Mr. Kellogg has performed award winning close-up magic, parlor magic, stage illusion and mentalism shows and is a renowned comedy stage hypnotist. His talent has landed him on television and allowed him to perform in some of the most prestigious venues in the country and abroad. He has made countless people smile, laugh and gasp in every show he performs.